Today I had the pleasure of chairing the UKOUG Oracle Spatial SIG at Oracle's London City Office. I'm on the Committee for the SIG and use the technology a lot in my day to day work, so my view is biased, but I do like the SIG as I always leave it with a better idea of the Oracle Spatial technology roadmap and invariably have at least one 'take-home' idea or tit-bit which I have gleamed from one of the other presenters, sharing their experiences of Spatial.

Happily today was no exception. Albert Godfrind (part of the Oracle Spatial development team) gave a great insight into the likely Spatial enhancements in the 12c R1 database release (the 'c' if you are wondering stands for 'cloud' which was obviously one of the key directions announced at Oracle Openworld earlier this month) all delivered in his wonderfully no-frills Gallic style. 12c is currently in 'beta 2' so will probably not hit the shelves until at least mid-2013.

In summary I noted the following likely enhancements/changes (if they all make it through beta unscathed):

The entire SDO_GEOM package will now be available in Locator (rather than previously where some of the more powerful functions where only available in Spatial). This is a good move and will open up a fair bit more functionality to those without the full Spatial licence. I guess this follows an accepted model of premium features slowly becoming standard as the entire suite evolves, and as new features get added at the top of the stack.

Yet again lots of performance tweaks such as caching spatial metadata and generating stats on spatial indexes to improve query times and operations. More explicit performance improvements once again on the high-end Exadata platform, taking advantage of the close-coupling of hardware and database.

Finally spatial can now model curves using NURBS (Non-uniform rational B-splines) using new SDO_GTYPE_CURVE and SDO_GTYPE_MULTICURVE gtypes. This functionality is pretty common in CAD and engineering apps - so it is good to see these can be handled in the database now. No change to the SDO_GEOMETRY format either, just extended.

Of particular interest to me is the new ability to map between network node and link features in the network model and 'real' features (e.g. a network node can now be linked explicitly or designated to the substation, road junction etc it represents). As someone who has manually built such 'linkage' into previous data models manually I'm looking forward to seeing how this has been done and how much quicker it can be achieved. Other network modelling advances seem to be providing the same Java API functionality through an XML API, with simple PL/SQL wrappers. So you no longer have to use the Java API for heavy-duty network analysis.

The GeoRaster functionality continues to be enhanced and it looks like raster / map algebra will now be supported using a new SDO_GEOR_RA package which includes the ability to perform cell-based conditional queries, and calculate cell-based based on arithmetic operations (such as NDVI algorithms etc.). Again this is functionality which has been part of remote sensing packages and imaging packages for a long time; and is long overdue in the database. It'll be interesting though now to see whether any of the 3rd party imaging/RS/GIS tools begin to support doing these types of functions directly in the database using the native functionality. There is also now a GUI driven workflow for loading GeoRasters in to Spatial using GDAL which should make it easier to get the data into the database in the first place.

Oracle's semantic web capabilities (e.g. LinkedData, RDF, SPARQL support) is all now covered within the 'Spatial' licence and indeed this has prompted the slightly underplayed name official name change to 'Oracle Spatial and Graph'. Now I do believe that 12c R1 will include some support for 'semantic spatial' and GeoSPARQL but I don't know too much more than that so we'll have to wait and see.

Other highlights of the SIG for me were:

Numbers of attendees at the SIG are still less than I would like see, but it was great to see a few new faces and a few familiar ones! Hopefully we can put together another agenda in the Spring 2013 which will entice more people to return and come along to share experiences with others.

Popular posts from this blog 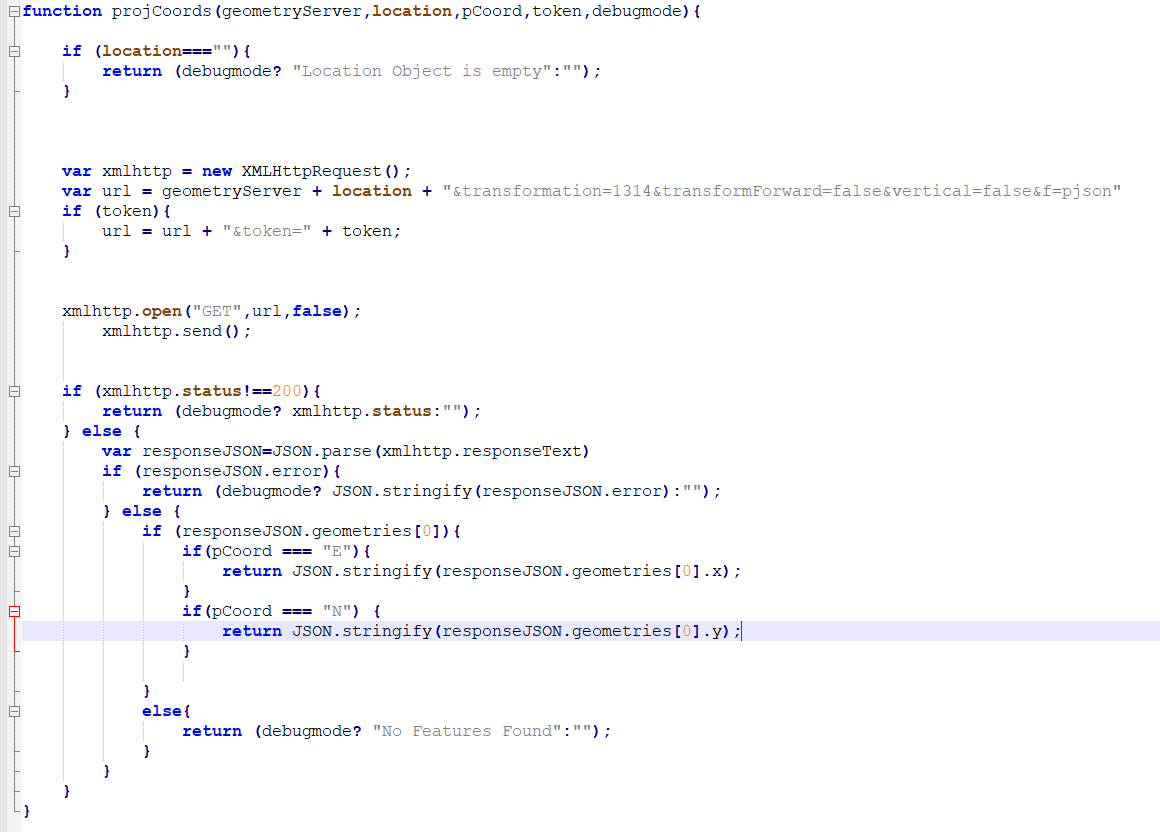 So this week I've been playing with the latest beta release of Esri Survey123; and in particular the ability to now call custom javascript functions though the pulldata() function. This new feature allows you to extend Survey123 quite significantly, such as by using functions to calculate new values or for performing data validation. So in this post (and a second post to come shortly) I've outlined a couple of common use cases where I've extended Survey123 using javascript functions to calculate new values. Example 1: Converting Coordinates One of the frequent challenges with using the ArcGIS Online platform within the UK is that by default all location is stored in  WGS 1984 Web Mercator (auxiliary sphere) - EPSG:3857, and accessing location information  from the spatial objects  is returned either this coordinate  system or WGS84 latitude / longitude  (EPSG:4326); but a lot of organisations in the UK work to British National Grid ( EPSG:27700) .  Whilst dropping
Read more

October 02, 2012
So a year on from the announcement of TomTom Geospatial for Oracle at OpenWorld 2011, the first day of OpenWorld 2012 saw the announcement of a similar tie-up between Oracle and Nokia. The deal will allows users of Oracle Fusion Middleware (now the home of the MapViewer technology) to integrate services from the Nokia Location Platform and Maps API into their enterprise apps. The deal is perhaps not surprising given the previous relationship between Oracle and Navteq, and the full consummation of Navteq into Nokia. This also follows a number of other recent deals by Nokia with various car manufacturers and the likes of Garmin, GroupOn and Amazon. Presumably the new deal will not affect the existing relationship with TomTom and offers a wider choice of mapping services for the Oracle user. From the Nokia perspective this gives them another channel to market as they compete for 'mapping' market share with the likes of Google and Apple.
Read more